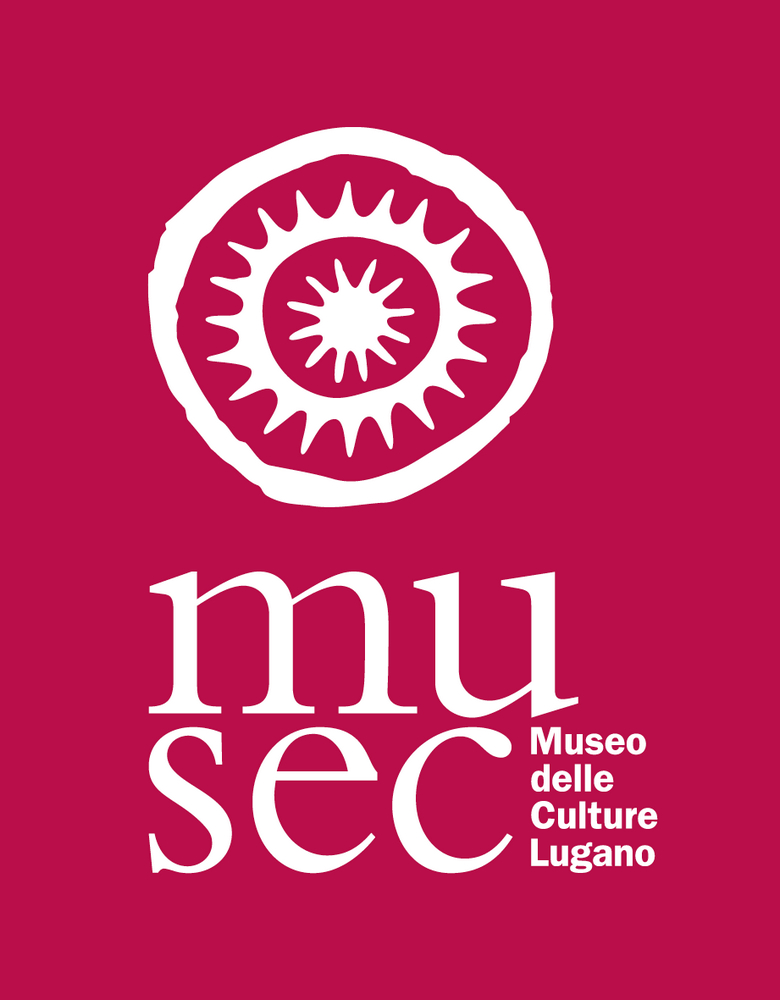 The MUSEC holds one of the world's largest collections of hand-coloured albumen photographs of the so-called Yokohama School. The exhibition "Artificial Japan. Photographs of the Yokohama School. 1860-1910" offers the public a selection of extraordinarily beautiful works chosen from the thousands held in the museum. The photographs of the "Ada Ceschin and Rosanna Pilone" Foundation were produced in Japan by European and local photographers between the second half of the 19th century and the beginning of the 20th century, and were essentially created to satisfy the exotic tastes of tourists with a passion for the Far East.The images illustrate a world that in many cases was recreated in the photographic studios of the time: a world with an ancient flavour that in reality was fast disappearing under the influence of modernisation and westernisation. Its protagonists, such as geisha, kendoka, sumo wrestlers, kabuki actors and samurai, to name but a few, of change. 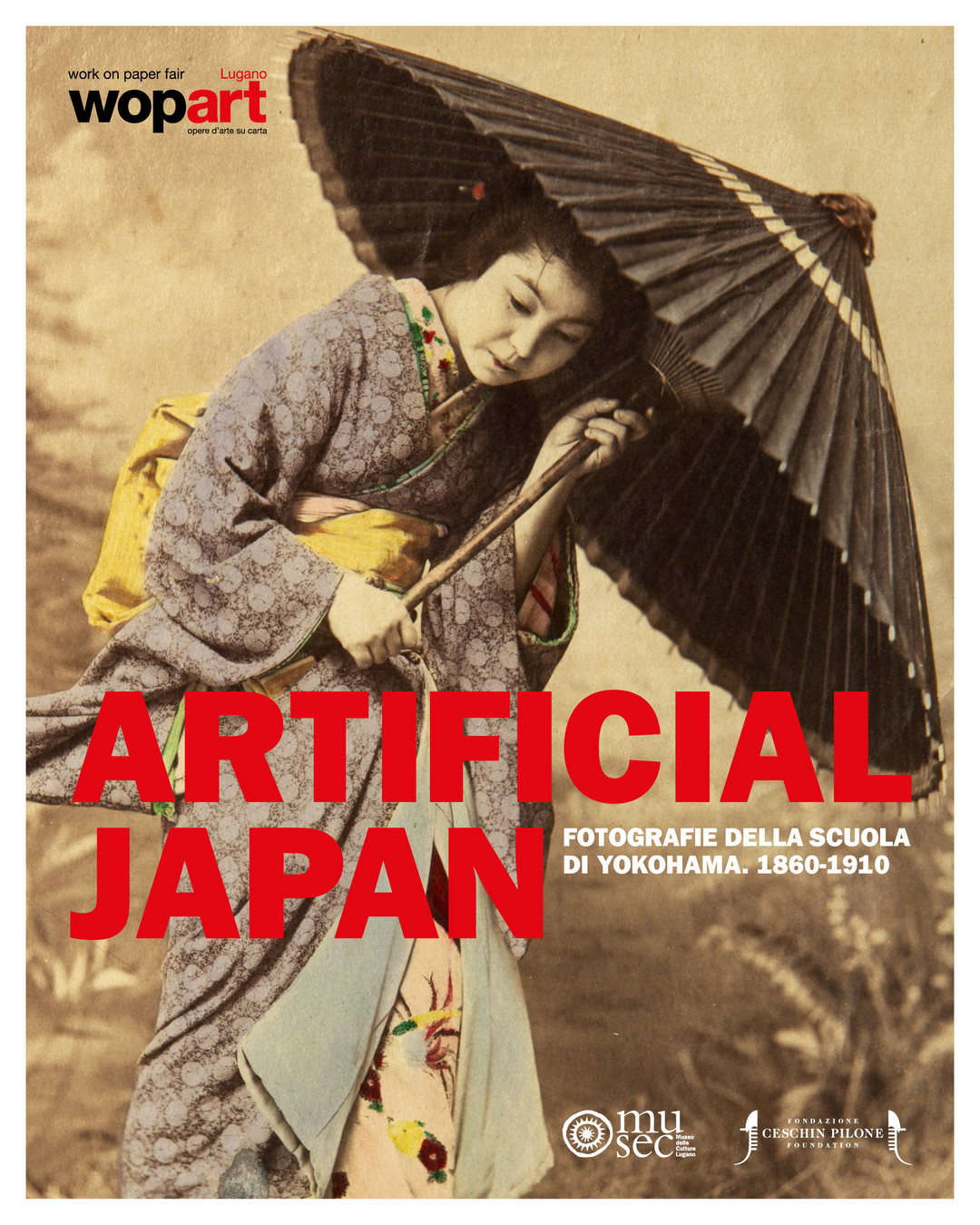 Artificial Japan
Image of the exhibition presented at wopart 2021 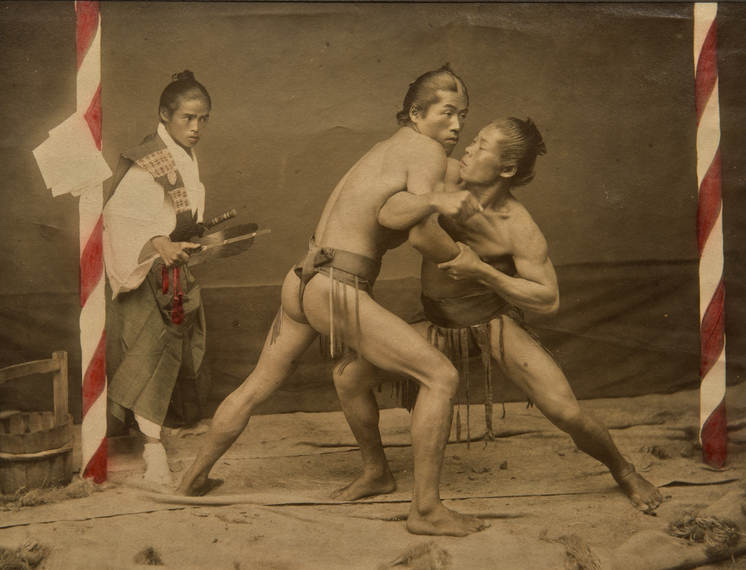 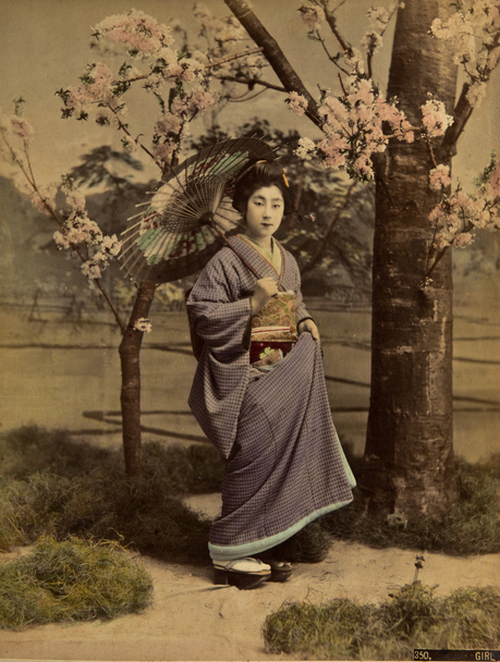 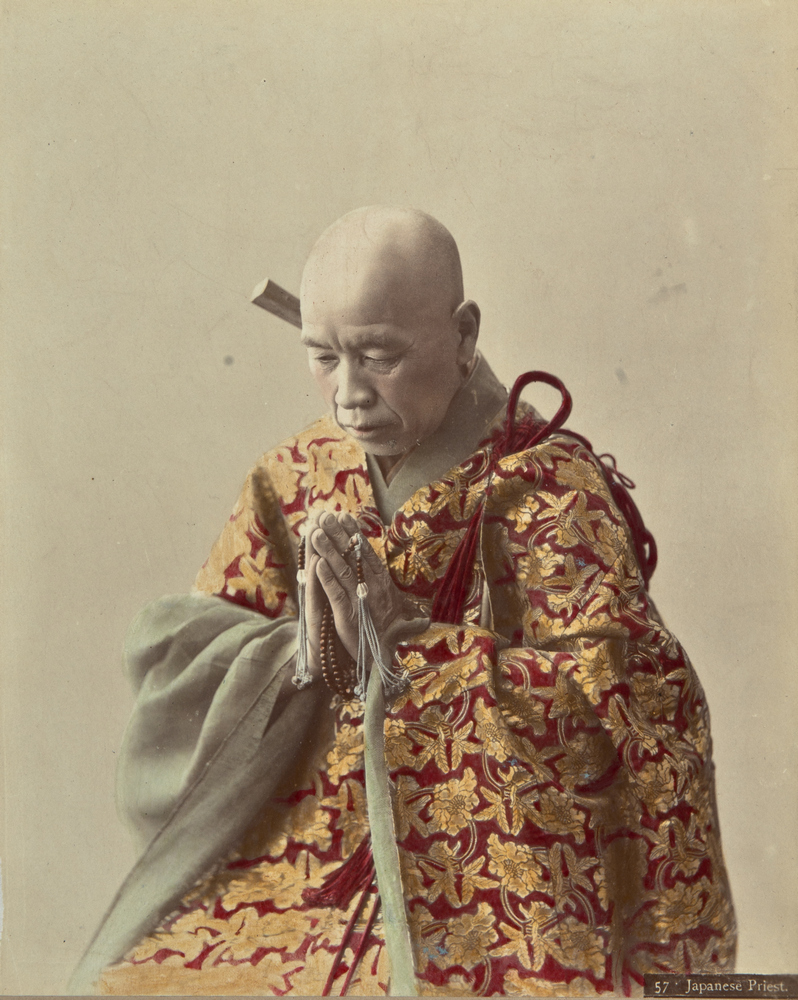 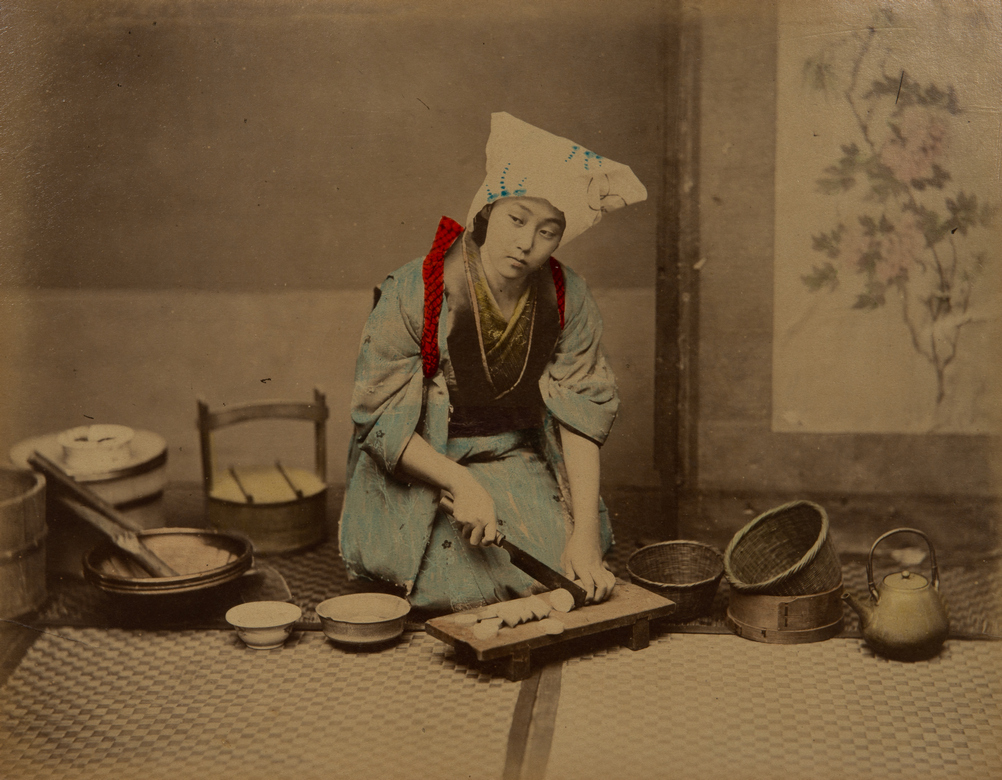 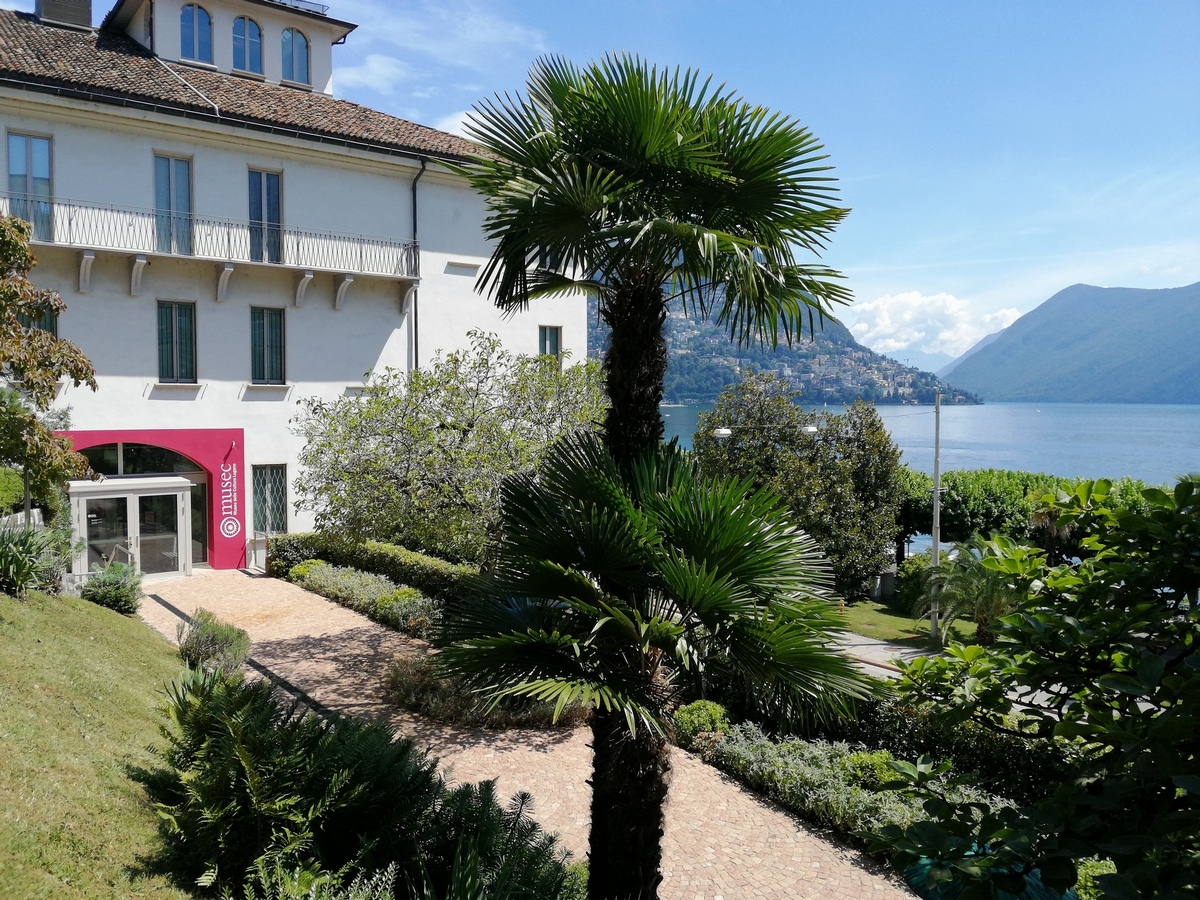